I stopped in at Greenport Harbor Brewing Company in their Peconic location.  I got there pretty late but in enough time to get in an order of fish tacos (wish I had made it two orders because they were delicious!).  And I enjoyed them with Maibock and Kettle Cookies.  I really enjoyed the beers and wish I had time for more but barely got these in before last call.  Maibock was strong.  Kettle Cookies was a perfect dessert for the evening. 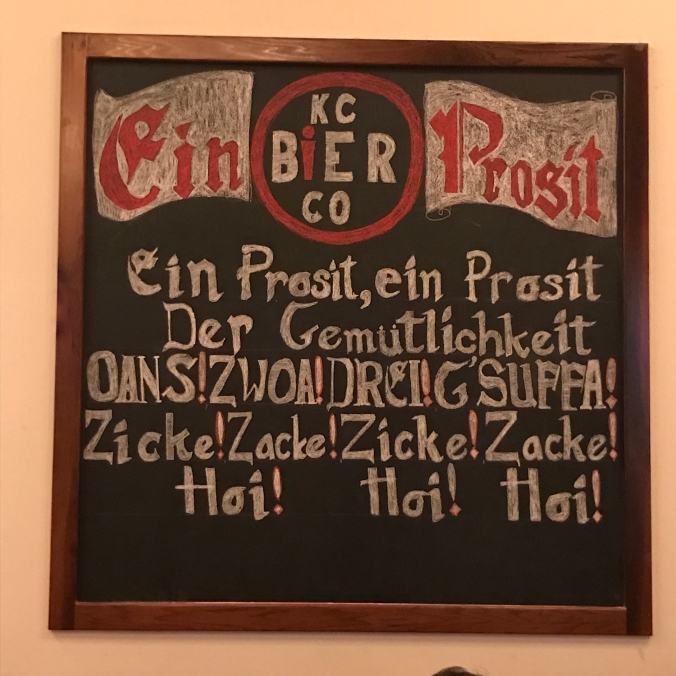 I recently completed the Cicerone German Beer Styles Course and I felt like KC Bier Company in Kansas City was a perfect setting and set of example beers of the major German styles.  Wish I had been able to do my studying here – i would have passed sooner. 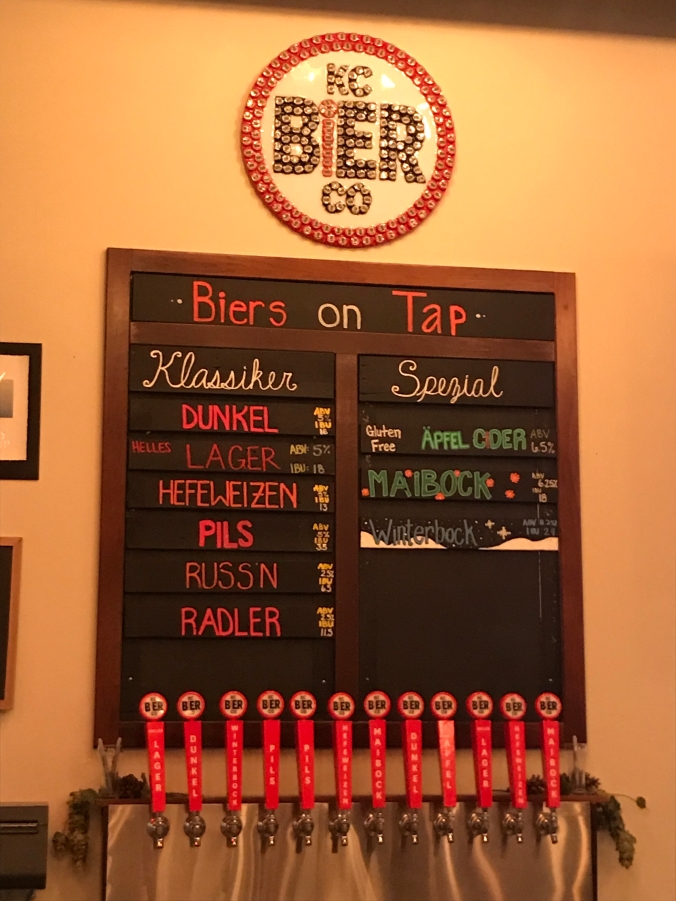 I pretty much tried them all.  Dunkel is rich. Hefeweizen is refreshing.  Helles and Pils are crisp. Radler – wish it was spring and I’d just come in from a long bike ride.  Maibock – yes – I feel like a monk during lent with only Maibock and no food.  And, Winterbock, warming, cozy.  Ausgezeichnet!  I think my high school German teacher would approve of that.  One of the few words I remember.

My friend, Ashton, tipped me off to this place and I’m so glad he did.  I only had one night in Kansas City and I really enjoyed the beers here and wish I had more time to hang out. 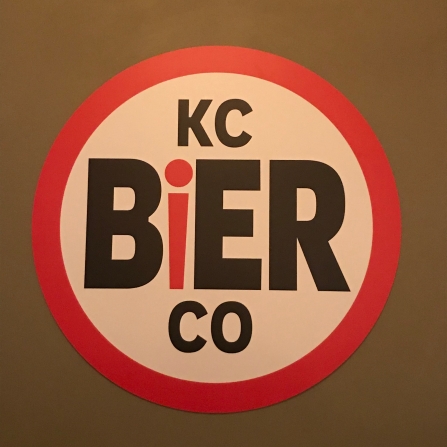 I stopped in at Blind Tiger Restaurant & Brewery while in Topeka, Kansas for work.  I stopped late one evening after a night flight into town and just missed the kitchen, but the Maibock and some peanuts were a perfect late night meal.  The Maibock was everything it should be – strong, malty, filling.  The next day I enjoyed their Burnt Ends for lunch along with the Pils Vom Fass Pilsner.  Great food and great beer.  The pilsner was a great pairing with lunch and it tasted spot on for its style.  Great food and great beer.

Of all the breweries I’ve visited, the few times when I’ve had a special opportunity to speak with the owners and brewers are the best.  Not only that, on rare occasion when I’m traveling and a brewery opens its doors for me to visit even at times they are closed to the public just further demonstrates why I enjoy craft beer so much.  It’s the people and they way they are bringing together other people, oh and yeah, the beer is nice side benefit.  While in transit to Fort Worth I messaged Rabbit Hole Brewing  in Justin, Texas because they typically only have weekend hours and I was only in town during the week.  They responded and welcomed me to stop by.  When I arrived, the entire ownership/management team spent an hour and a half welcoming me, sharing their story, sharing their beers with me and making me feel right at home.

For a modest sized brewery that’s a pretty good distance from downtown Fort Worth or Dallas they have some awesome beers.  The first one I tried was Rapture Fusion Brown Ale.  Think solid malty brown ale on hop steroids.  Not too hoppy mind you.  Just enough to give it a little kick.  Still malty sweetness and a touch of citrus.  This was a great start.  The next one I tried was 10/6 English Pale Ale.  Part of me wishes I stopped here.  Part of me is glad I tried the rest.  Smooth.  Very Smooth.  Wonderful complex malt character.  Bready but not stuffy.  It’s light but not too light.  English hops keep it from being American hoppy.  I likened it to an ESB.  This would be easy to drink all day long.  And this would pair with just about any food, making it perfect on a restaurant menu.  Next I tried JabberBOCK, their maibock.  German malt and hops distinguish this beer.  And let me say that brewing here is faithful to ingredients from the origin of the style.  I respect that and you should too.  Smooth and delicious for the season coming out of winter and before summer.  Finally, I tried Off With Your Red – Red IPA.  Yes.  Nicely hopped.  It’s red so it has more malt character than most IPAs.  Complex.  Very drinkable and satisfying to the hophead community. 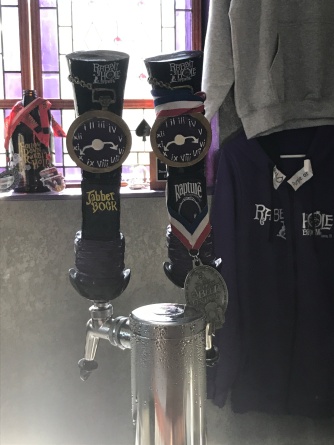 I am hopeful I see the day when Rabbit Hole beers are available outside of Texas.  With the quality of the brew and faithfulness to ingredients I have to believe it’s just a matter of time.  Which reminds me, I’m late, I’m late, for a very important date.