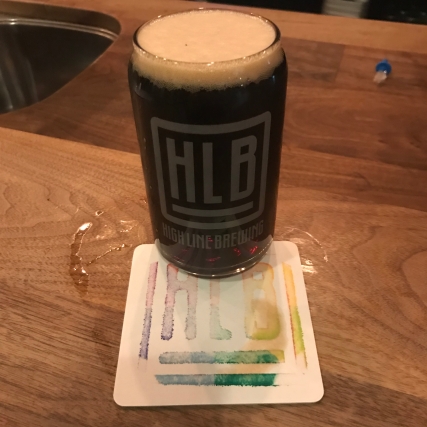 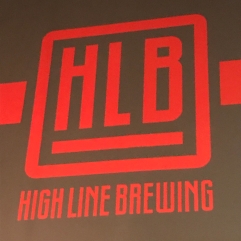 I stopped in at High Line Brewing in Calgary, Alberta, Canada.  To tell the truth, I showed up past closing time.  The tap room bartender was kind enough to exchange a beer for some cash.  Awesome.  And he even was extra kind to give me some coasters, a sticker and a pin so that my craft brewery swag collection is more complete.  Looking at the tap list I noticed the Smokes Scotch Ale.  I had tried a scotch ale earlier this week at another brewery and enjoyed it and decided to go that direction again.  I don’t do much comparing of beers on this site.  That said I’ll give a few remarks on this beer style.  The scotch ale I had a few days ago was on the sweeter side.  Part of me enjoys that.  However, I believe the Smokes Scotch Ale is more true to this style with a slightly more prominent hop bitterness to it.  I really enjoyed this beer and would love to bring some home but getting it onto an airplane would be a challenge.  The tap room was really cool and I did nose around for a few moments while enjoying my beer.  Since it was so late very few people were still hanging around.  Looks like a cool spot to hang out also with food trucks in the parking lot.  Kudos to you and thanks to the bartender who was so generous to me, a weary traveler, after a long day away from home. 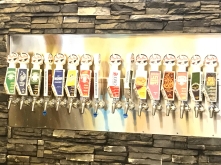 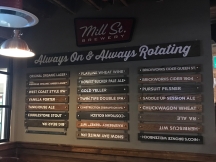 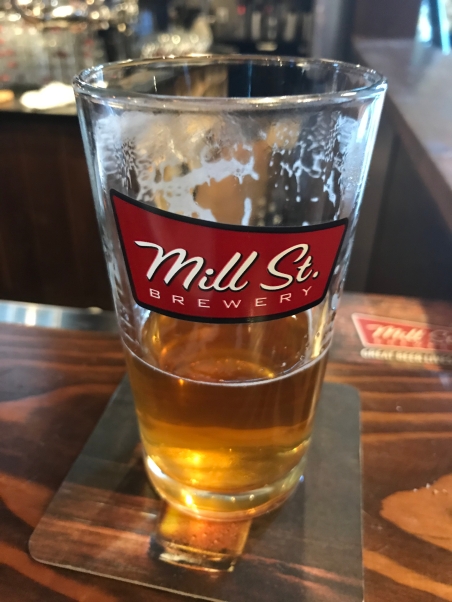 I stopped in at Mill Street Brewery brewpub in Calgary, Alberta, Canada for dinner and to try their beer.  It was happy hour when I arrived so I was able to get a side salad and burger (no bun) for just a few dollars.  I enjoyed trying their Honest Bucker Pale Ale which is a hoppy pale ale with hop flavor but not bitter.  Very easy to drink.  Goes great with food.  I also tried Gin Barrel Aged Grapefruit Pale Ale.  I’m not as much of a gin drinker but I’ve learned to appreciate many flavor profiles.  I do like grapefruit.  The mixture of grapefruit and gin was a great match.  Very tasty beer.  And since this is a limited release I just had to try it.  Mill Street Brewery offers root beer and it just so happened that I was sitting at the bar and the bartender was making root beer floats while I was there.  I asked him if he’d ever made a stout float.  This led to him experimenting and learning a new drink.  Cobblestone Stout and vanilla ice cream – just sayin.

I stopped in at Indeed Brewing Company in Minneapolis, Minnesota for a beer.  I could not resist Shenanigans Summer Ale.  Clean.  Fresh.  Easy-Drinking.  Delightful.  And the taproom is cool – I enjoyed playing tabletop shuffleboard. 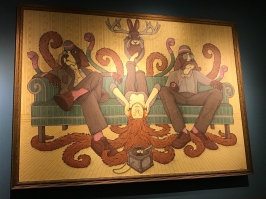 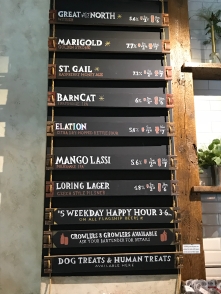 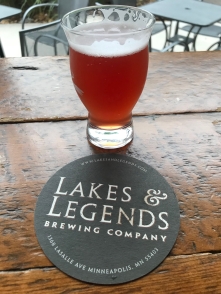 I stopped in at Lakes & Legends Brewing Company in Minneapolis, Minnesota for a beer.  I decided to try St.. Gail Raspberry Honey Ale and Mango Lassi Milkshake IPA.  I enjoyed both.  Each was slightly fruity.  The brewery/taproom is a really cool downtown space with plenty of room and various seating to enjoy by various size groups.  Great vibe. 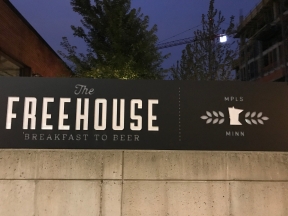 I stopped in at The Freehouse in Minneapolis, Minnesota for dinner and a beer.  I enjoyed the deviled eggs and fried cheese curds appetizers with business colleagues.  The shrimp tacos were an excellent dinner choice.  All paired well with No. 1 Kolsch.  Great food and great beer and a great atmosphere to enjoy both. 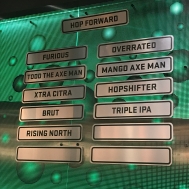 I stopped in at Surly Brewing Company in Saint Paul, Minnesota for dinner and a beer.  The brisket for dinner was fabulous.  I paired it with Furious IPA and Hell lager.  Both great pairs for the brisket.  What a great restaurant and brewery. 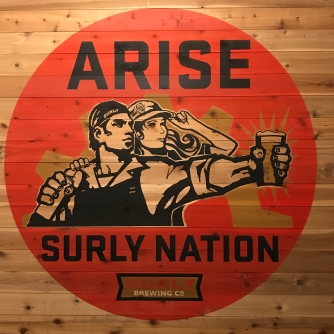 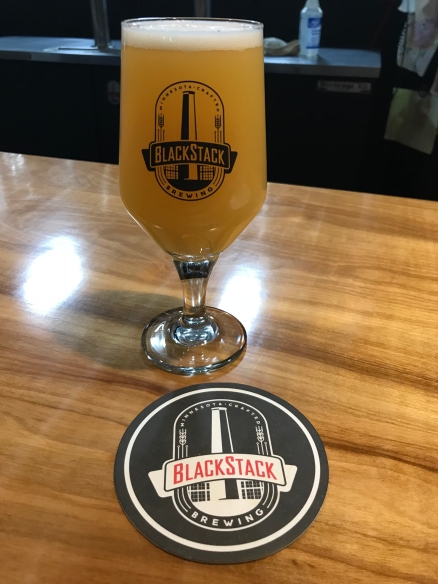 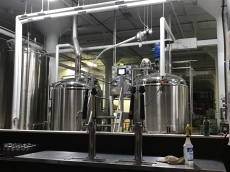 I stopped in at BlackStack Brewing in Saint Paul, Minnesota.  The clear choice on the beer list was Local 755,  a New England Style IPA.  Very fruit forward and not overly hoppy.  The brewery and tap room are a great large space with plenty of areas to relax and enjoy a beer and a chat or a game with friends.  I’m glad I stopped in. 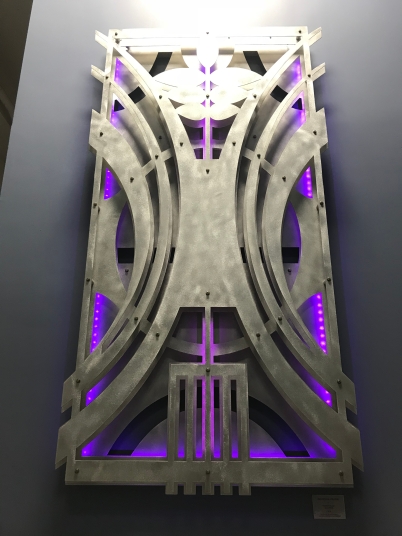 I stopped in at Bad Weather Brewing Company in Saint Paul, Minnesota.  I enjoyed the Hitched white grapefruit IPA and the Pineapple Wheat.  Both had just enough fruit flavor to be interesting without being overpowering.  The IPA was clearly more bitter and the wheat was more mild.  Both wonderful beers and very drinkable.  The environment at the brewery was hip and full of energy when I stopped by. 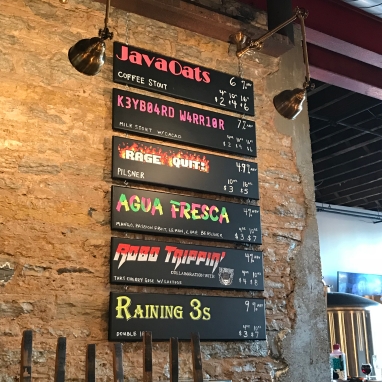 I stopped in at Barrel Theory Beer Company in Saint Paul, Minnesota.  I wound up trying four beers.  Robo Trippin is a tart cherry gose.  Agua Fresca is a tropical fruit Berliner which I found to be delicious. Java Oats is a coffee stout and K3yb04rdW4rr10r is a delicious chocolate milk stout.  I enjoyed all of these beers and the bartender was very  kind to offer one of the stouts on the house.